The ImpressionValentino Partners With Nick Knight for Immersive Couture …

On Friday, September 27th, ISSEY MIYAKE presented its SPRING SUMMER collection by the new designer Satoshi Kondo, titled “A Sense of Joy”, at the art and cultural center LE CENTQUATRE-PARIS located in the 19th district of Paris. Directed by Daniel Ezralow, the show was a modern iteration of the joy people find in wearing clothes.

Guo Pei is one of China’s most renowned designers, dressing celebrities, royalty and the style icons for over 20 years.

Her fashion designs are very exciting and talking… Talking in colours, in designs… They are amazing stories… I watched/read like that… I hope you enjoy too.

Many people ask me where I find my inspirations. I say, life and love inspire me… Guo Pei 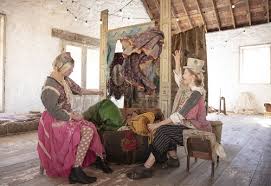 Colours and  patterns and white tights are so beautiful…

I haven’t watched this film and this weekend I watched. I can say the film fascinated me with its all costumes and hair style, and make-ups… Especially the tones of the blue colour I loved so much… The film actually is full of many artistic scene with decoration… colours and details are amazing. To be honest as if I watched an art exhibition… Of course the story and the players are amazing too… But I couldn’t take my eyes of these art touches… 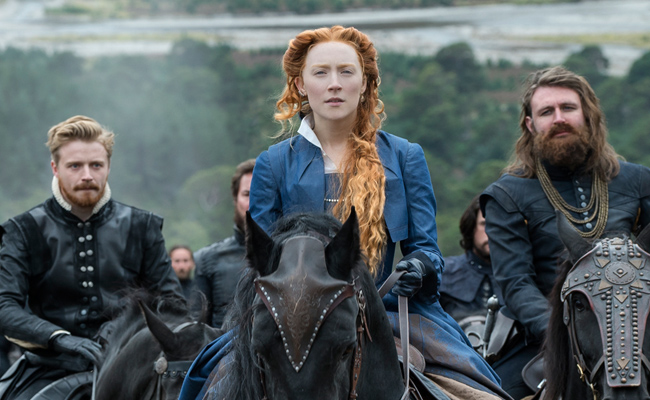 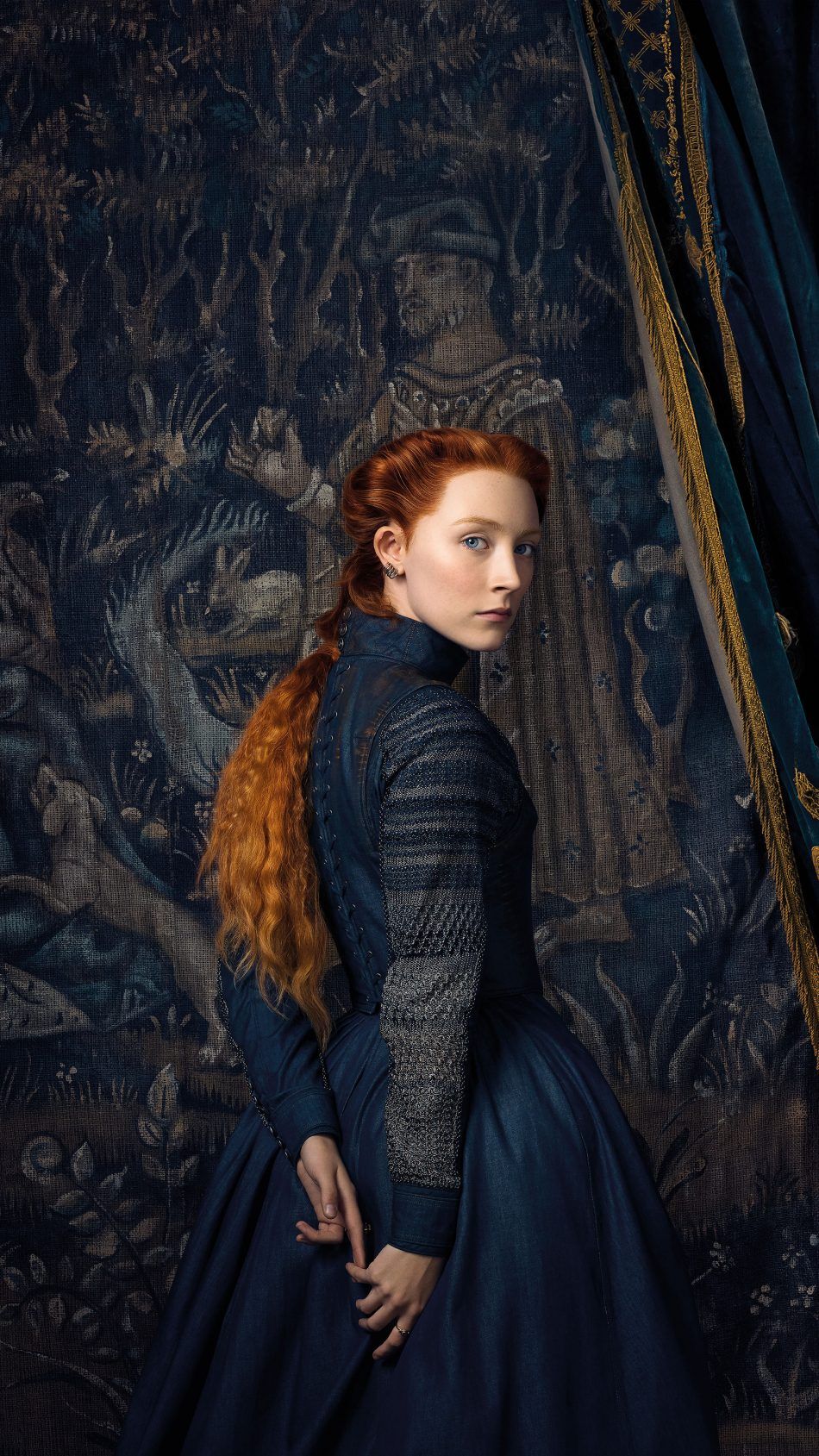 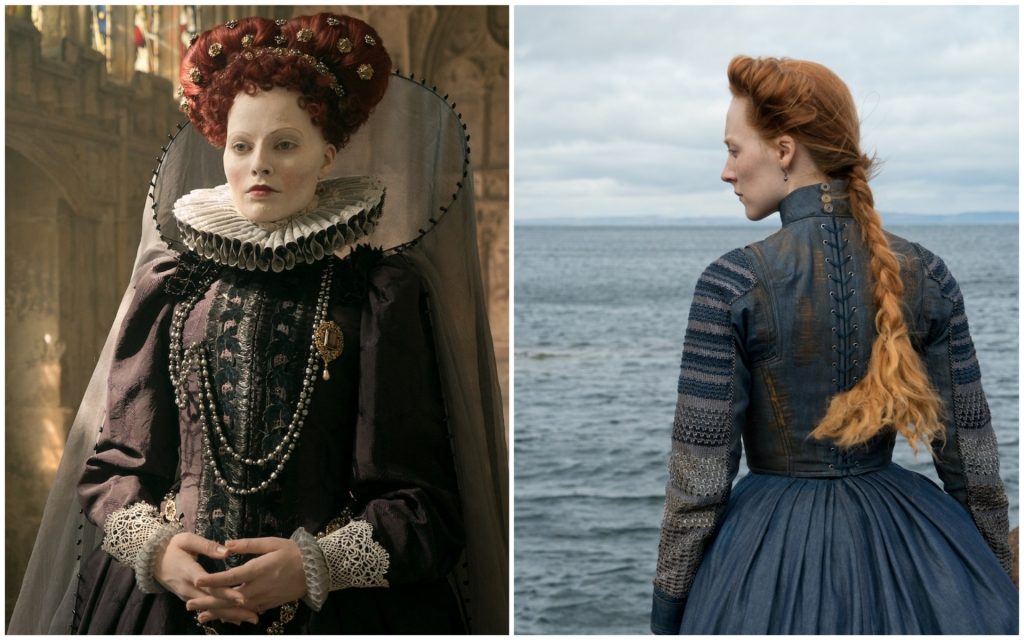 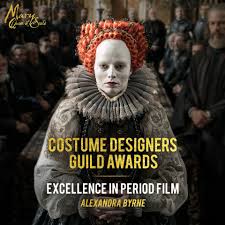 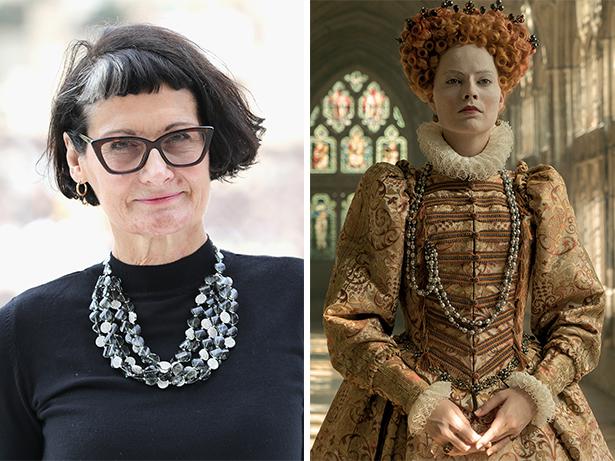 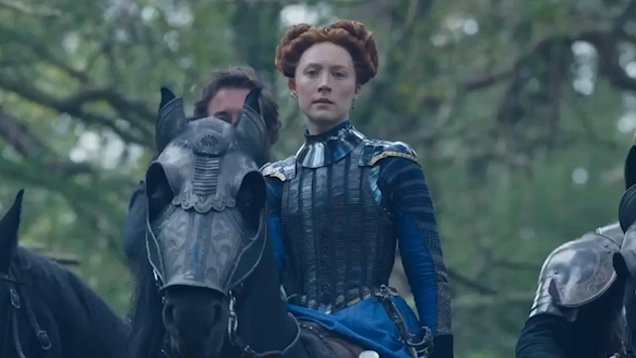 Mary Queen of Scots is a 2018 historical drama film directed by Josie Rourke and written by Beau Willimon, based on John Guy‘s biography Queen of Scots: The True Life of Mary Stuart. The film stars Saoirse Ronan as Mary, Queen of Scots and Margot Robbie as her cousin Queen Elizabeth I, and chronicles the 1569 conflict between their two countries. Jack Lowden, Joe Alwyn, David Tennant, and Guy Pearce also star in supporting roles.

Mary Queen of Scots had its world premiere on closing night of AFI Fest on 15 November 2018, was released in the United States on 7 December 2018, and was released in the United Kingdom on 18 January 2019. The film received mixed reviews, with praise for the performances (particularly Ronan and Robbie) and costumes, but was criticised for the screenplay and several historical inaccuracies.[4] The film received three nominations at the 72nd British Academy Film Awards,[5] and two nominations for Best Costume Design and Best Makeup and Hairstyling at the 91st Academy Awards. For her performance, Robbie earned nominations for a SAG Award and BAFTA Award for Best Supporting Actress.

Nia’s crazy works…. Actually I never stop doing/creating something in the home. Crazy things… I will try to share with you too. This is slipper project, Japanese art/hand works inspired me. I tried to do something. Actually the second step will be needle work/embroidery with slippers. This was the begining work.

A Cup of Tea With This Crazy Nia
Create a free website or blog at WordPress.com.
Loading Comments...