Last night, I watched Russian Travel Guide Channel… Some of you know, how much I love this channel. It was “Autumn in Volga

But (why I don’t know) I remembered the book “And Quiet Flows the Don” by Michail Aleksandrovich Sholokhov, is an epic novel in four volumes. The first three volumes were written from 1925 to 1932 and published in the Soviet magazine October in 1928-1932. The fourth volume was finished in 1940. The English translation of the first three volumes appeared under this title in 1934.

The novel is considered one of the most significant works of Russian literature in the 20th century. Sholokhov was awarded the Nobel Prize for Literature for this novel. wikipedia

Inspired me and made me to look for this old book in my library, it would be nice to read again. Inspired me for to take some photographs from the television screen and then to create some painting images on digital program. I hope you enjoy… 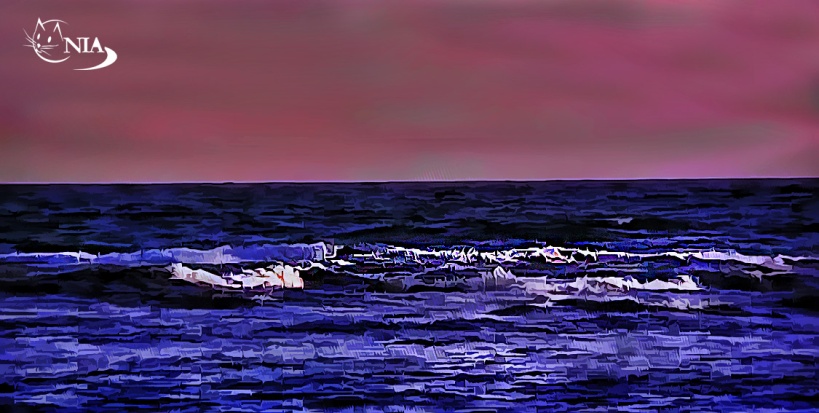 One thought on “Paintings; Inspired by Autumn In Volga”