Gölyazı is a quiet little fishing village jutting out into Uluabat Lake, just west of Bursa. With a rich history reaching back to ancient Greece, a beautiful mountain and water backdrop, and a traditional, slower pace of life, Gölyazı is a fantastic place.

Dating back to the second century BC, the town was originally known as Apollonia, in honor of Apollo. In fact, the temple ruins are located just a kilometer or so north of the city. Because the area kept its strong Greek heritage through the centuries (up until the 1920s), the village today is marked by a mix of Greek and Turkish culture. An ancient necropolis (cemetery) spreads out on the edge of town, and sites of the ancient theater, stadium, temples, and walls have been identified. A 19th-century Greek church, beautifully restored as a cultural center, stands on the main street of the peninsula. These landmarks are interspersed

throughout a winding complex of narrow streets guarded by ancient stone gates and lined with Ottoman-style homes. Signs of the village’s fishing and farming industries are clearly indicated by the boats and fishing nets lining the water’s edge and the olive and fig sellers peddling their goods in the small open-air bazaar.

In ancient times it was known as Apolloniatis The name Gölyazı means Fisherwoman.

Today’s Gölyazı has  fisherwomen in the village. 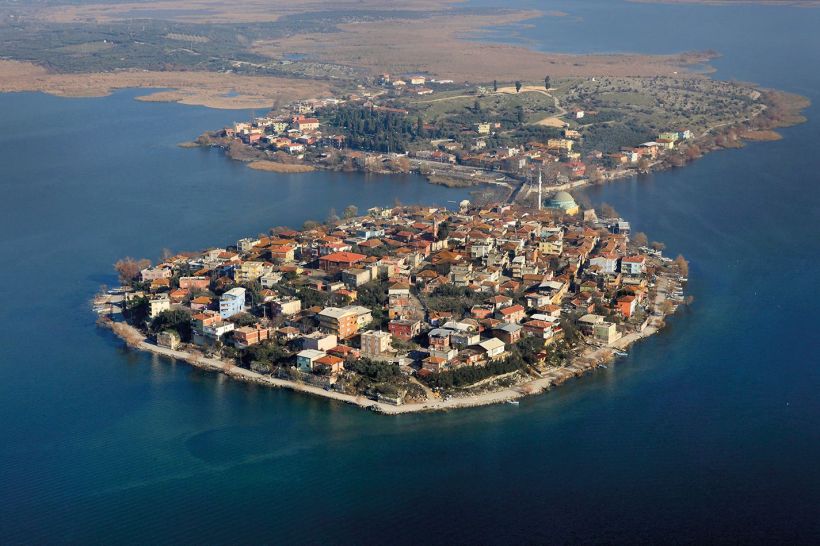 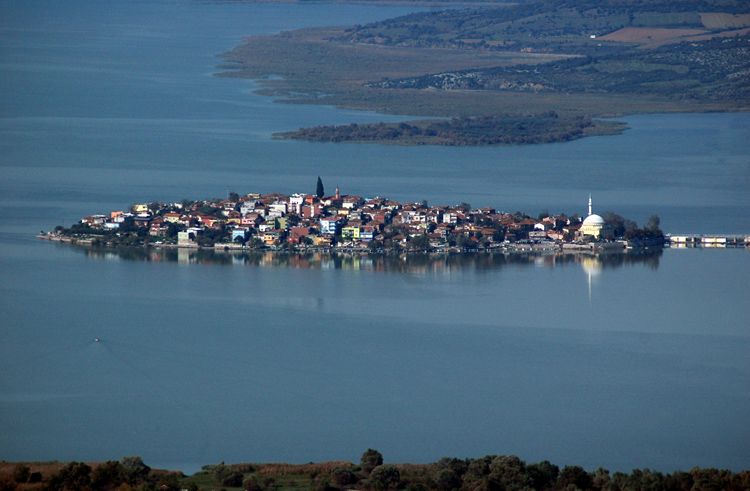 Storks live in the village… No one disturb them, and damage them. Every year storks are coming to this lovely lake village. 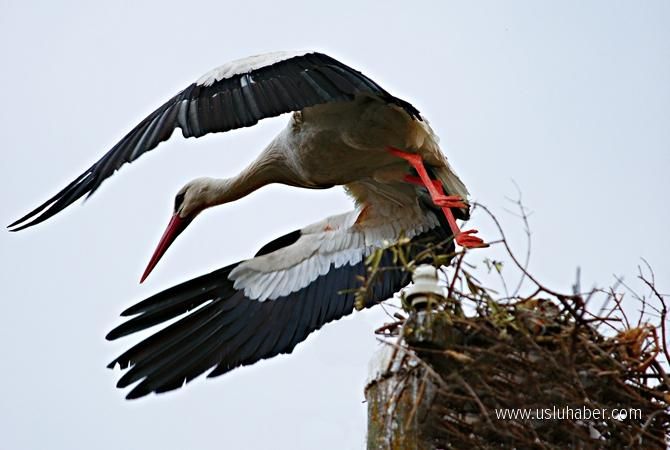 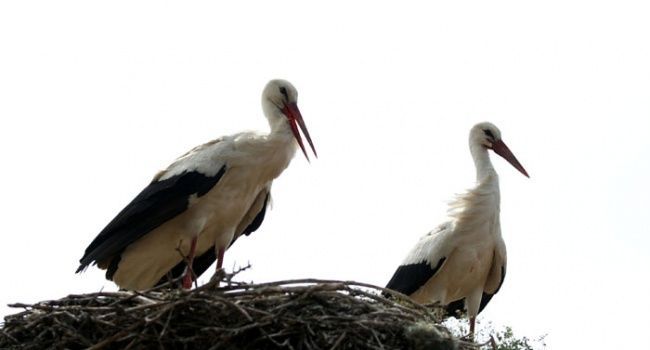 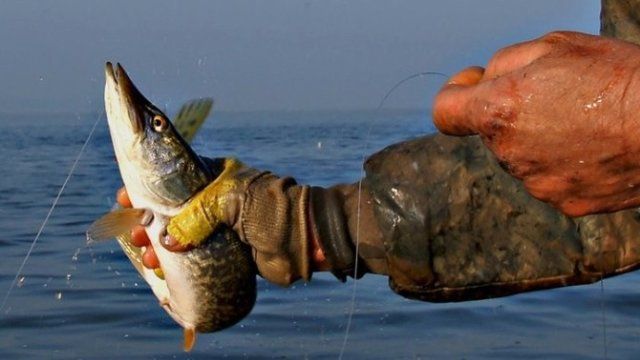 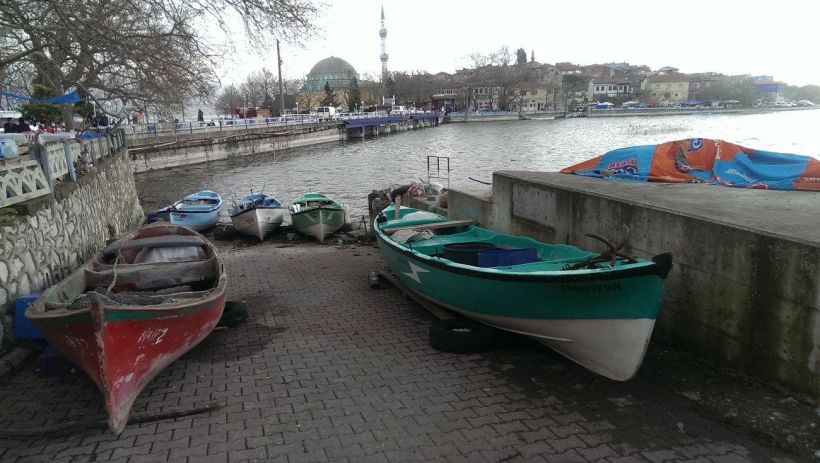 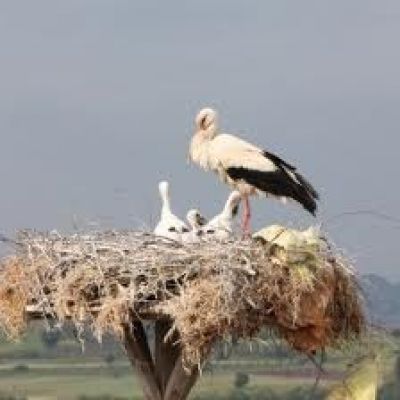 5 thoughts on “The Village “Gölyazı””