One of my dreams, Antarctica…

If my dream would be true, I would like to live in British Halley Research Station…. 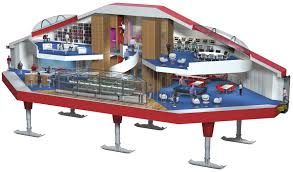 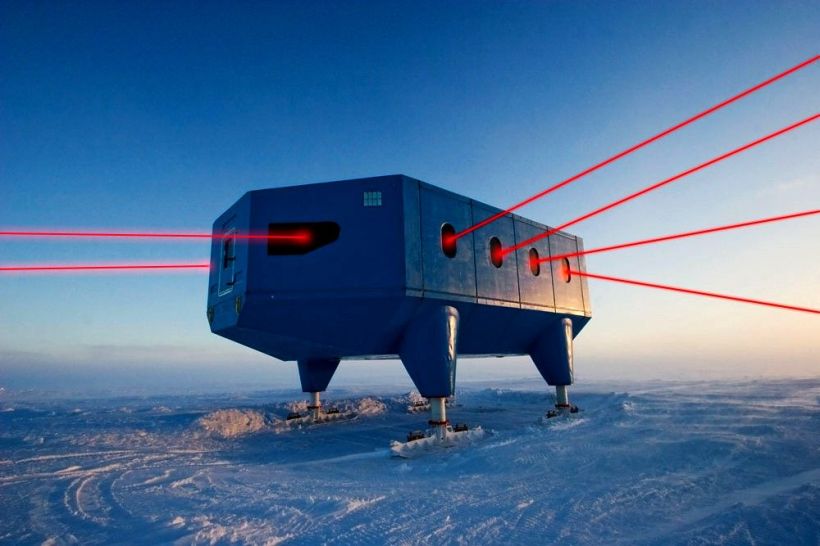 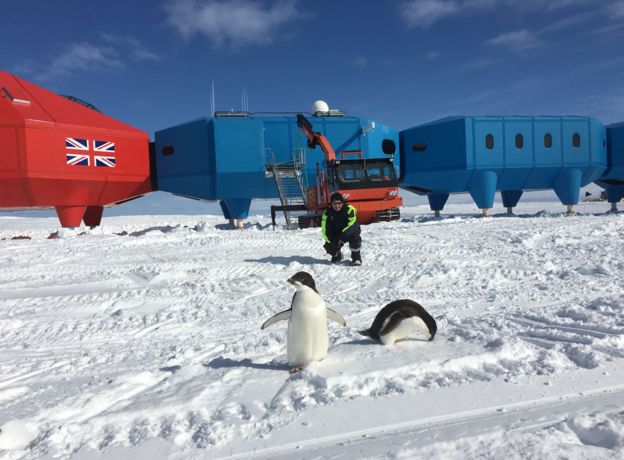 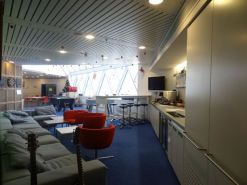 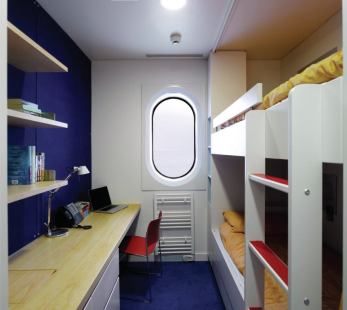 British scientists are stranded after their Antarctic base lost power in the depths of winter as temperatures plummeted to a record low of minus 55C.

There is no way of rescuing the 13 researchers from the Halley VI Research Station – which has been hit by a 19-hour blackout – for months until the hostile winter subsides.

The British Antarctic Survey admitted it was a ‘serious incident’ and has suspended all experiments as the workers heat up emergency accommodation which has not been used for months.